“The January 19, 2021 decision — made on the very last day of former Secretary Bernhardt’s tenure at the Department of the Interior — was an end run around the laws that provide proper oversight of America’s public lands,” said Greta Anderson, deputy director for Western Watersheds Project. “The secretary’s involvement is a clear signal that this decision was motivated by politics, not science. That is not how public lands should be managed.”

The Bridge Creek allotments are on the ancestral lands of the Burns Paiute Tribe of Oregon and the Northern Paiute and the Western Shoshone peoples, and contain a trove of cultural and biological resources, as well as important habitat for the imperiled sage grouse, redband trout and numerous other animals. The lands include designated wilderness and other wilderness-quality lands along the flanks of Steens Mountain.

Bernhardt’s decision came one business day after the close of the public protest period after the agency had already truncated public participation in violation of bedrock environmental laws. Bernhardt also changed the boundaries of the grazing allotments to mingle public lands and private lands, resulting in little to no ability to monitor the health of the land or wildlife.

“Bernhardt pushed through the Bridge Creek decision right before Inauguration Day, after cutting short and unlawfully ignoring public participation, and after failing to consider the impacts to native species, cultural resources, and wilderness,” said WildEarth Guardians’ Chris Krupp. “Both the procedure and the substance of the decision are fatally flawed.”

“It’s important to remember that federal grazing permits are a privilege, not a right. The law doesn’t contain an exception for political favors,” said Marc Fink, a senior attorney at the Center for Biological Diversity. “These federal agencies are charged with protecting our public lands, and this beautiful place includes fragile populations of sage grouse, redband trout and other animals that need protecting.”

In 2019 Judge Michael H. Simon overturned then-Interior Secretary Ryan Zinke’s decision to grant the same ranching company a permit to graze these allotments. Zinke issued the order on his last day in office, January 2, 2019, during a government shutdown. The ranch lost grazing privileges in 2014 after being convicted of arson affecting the federal lands and endangering firefighters.

Western Watersheds Project is a nonprofit conservation organization with a mission to protect and restore western watersheds and wildlife.

The Center for Biological Diversity is a national, nonprofit conservation organization with more than 1.7 million members and online activists dedicated to the protection of endangered species and wild places. 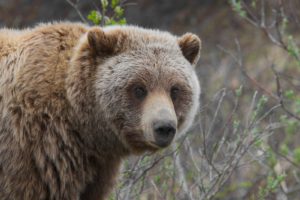 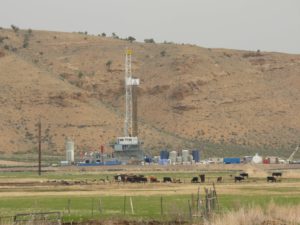 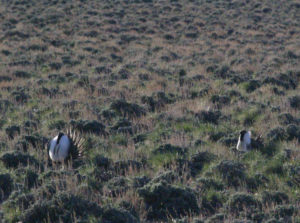 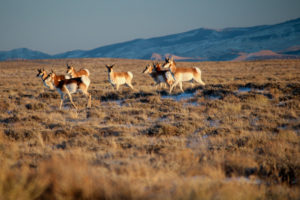 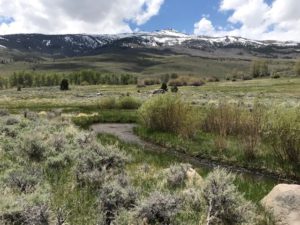